Sing Along: Grand Old Duke of York with Alex 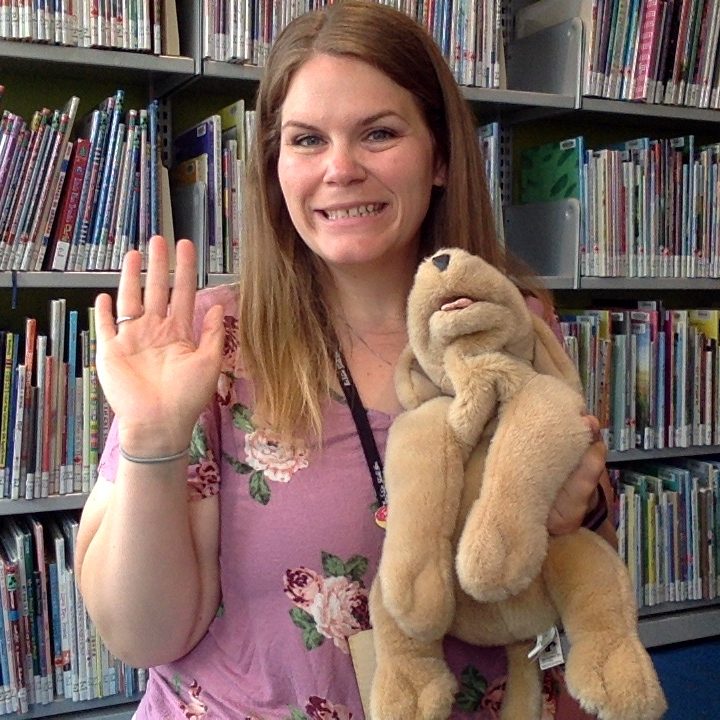 Children are language sponges, always listening and learning. Nursery rhymes are a great way to introduce children to words that you may not use in regular conversation! Try this favourite in your baby time today!