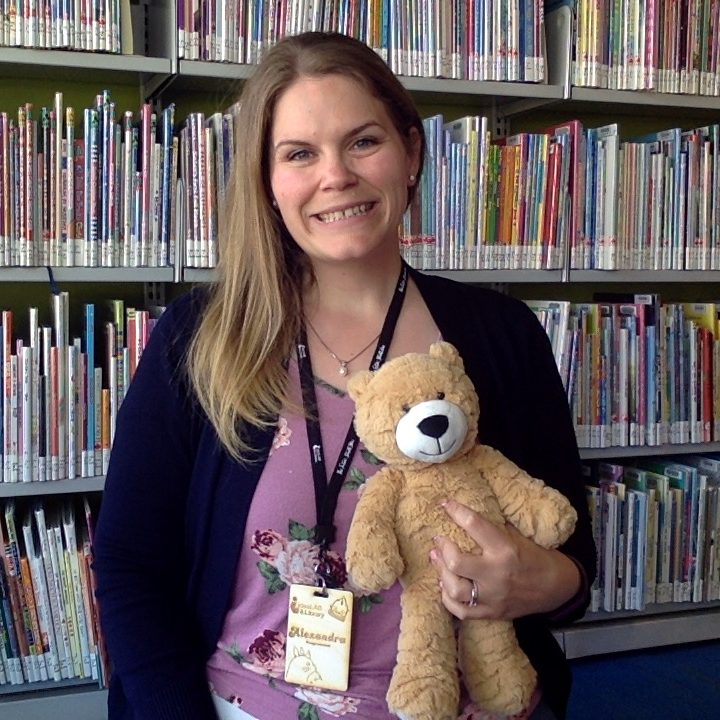 This rhyme is sure to have baby giggling with glee! Use your imaginations to turn your hand into a garden snail and a little mouse and talk about how those creatures move around! Words: Slowly, slowly, very slowlycreeps the garden snail.Slowly, slowly, very slowlyup the garden rail.Quickly, quickly, very quicklyruns the little mouse.Quickly, quickly very … Read more 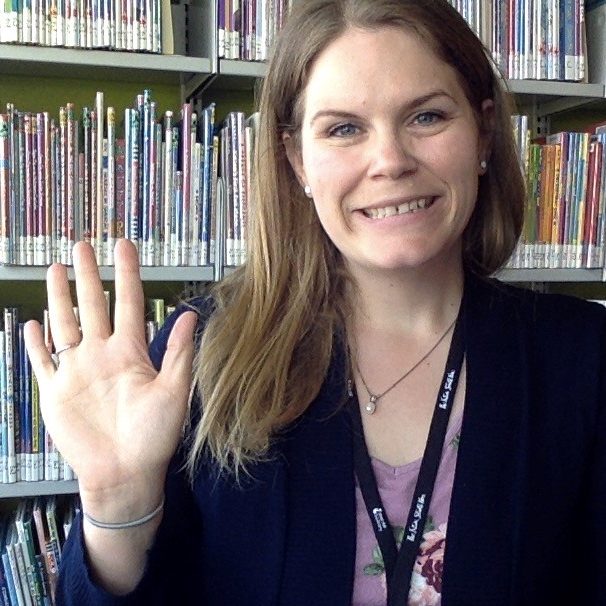 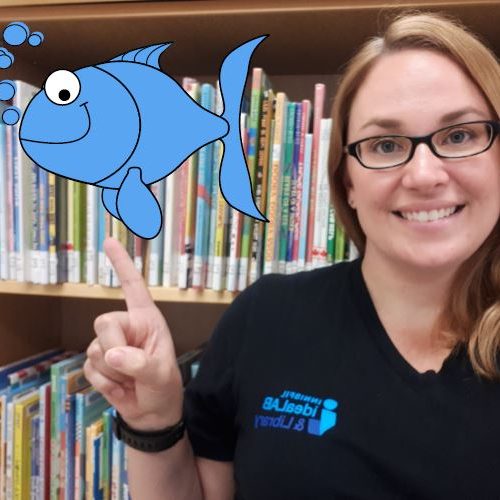 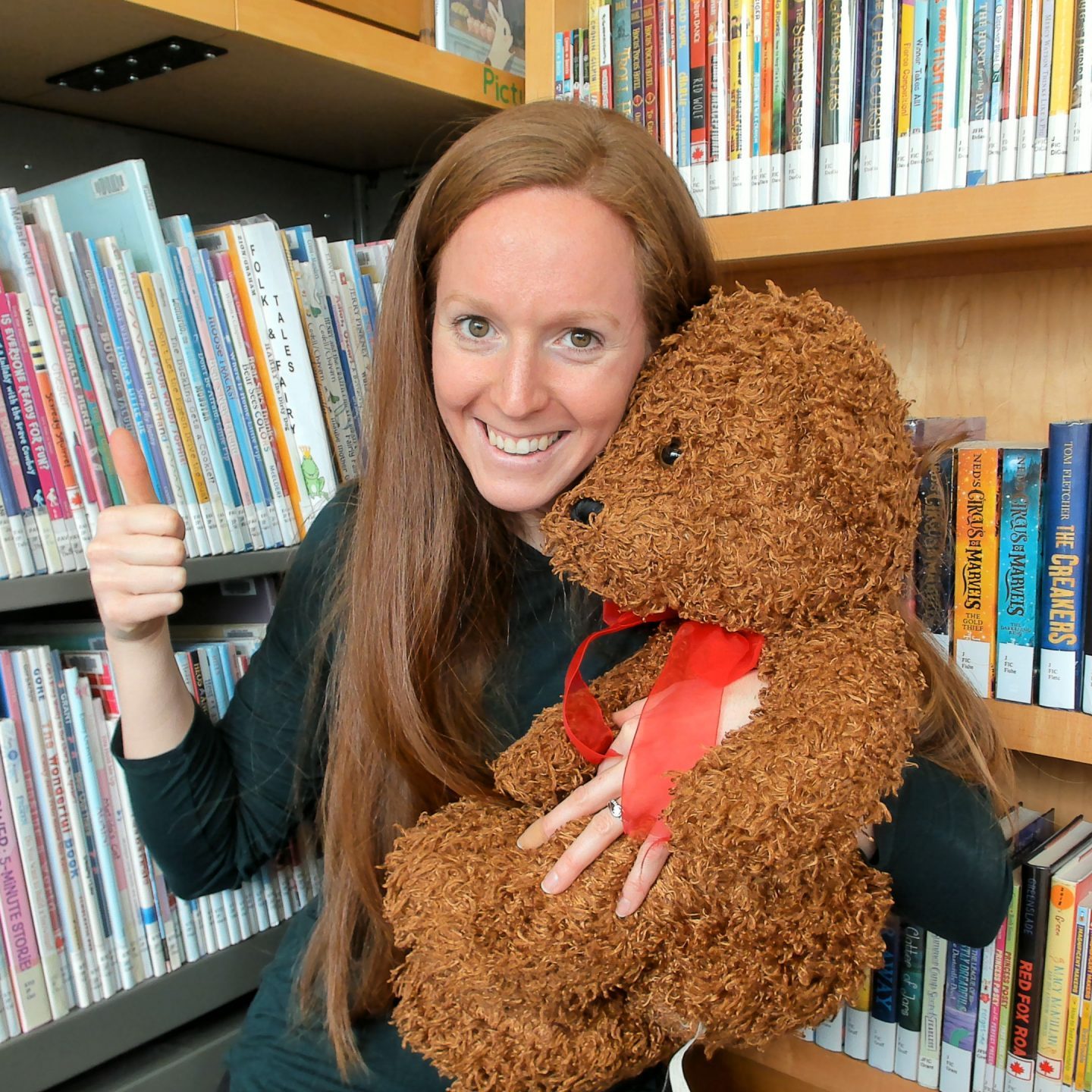 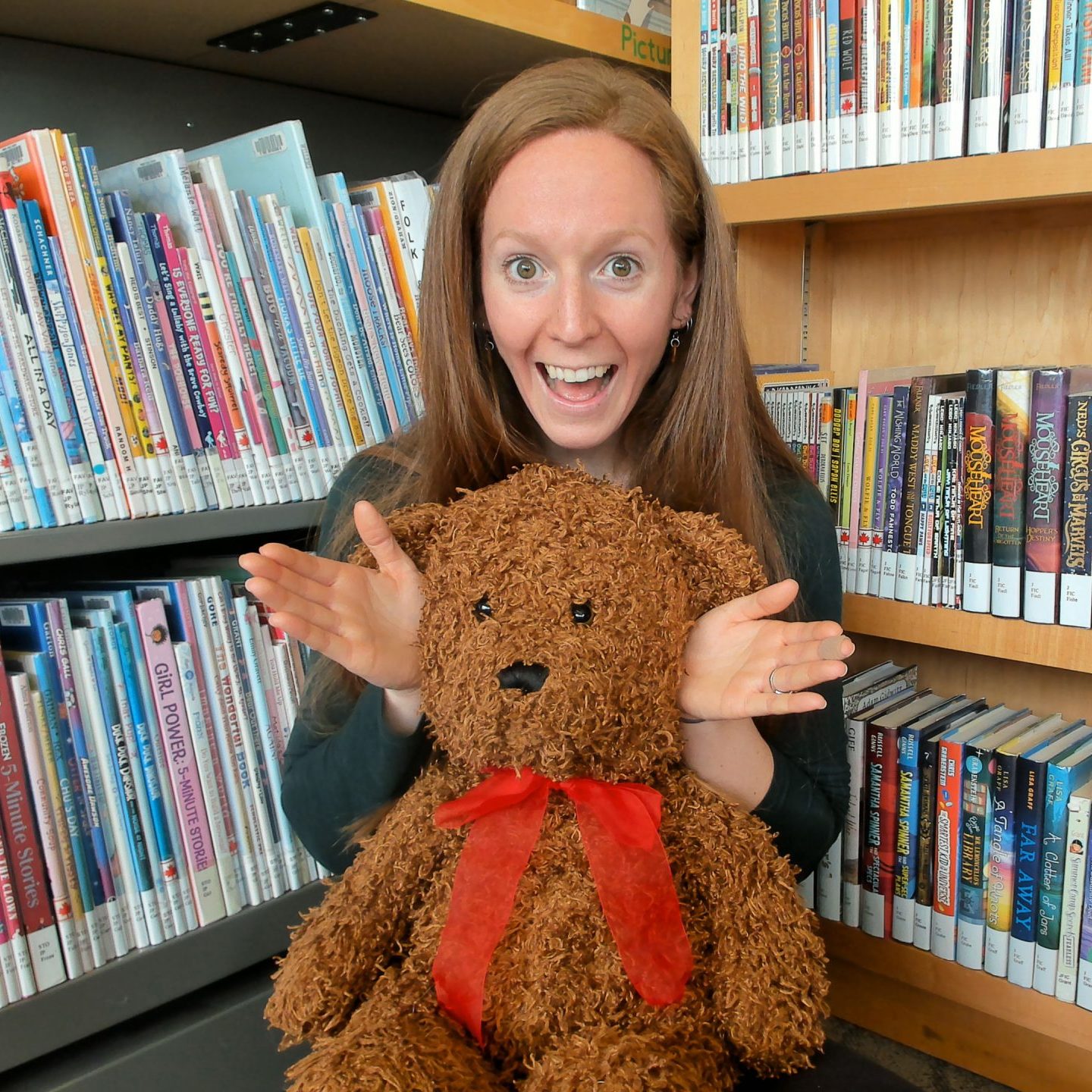 Peek-a-book is such a fun game to play with baby because babies don’t have Object Permanence (or that when an object can’t be seen, it is still there!). Grab a scarf and join us for some fun ways to play peek-a-boo! Words: Somebody’s Hiding Somebody’s hiding, who could it be? Peek-a-boo, it was you! Somebody’s … Read more 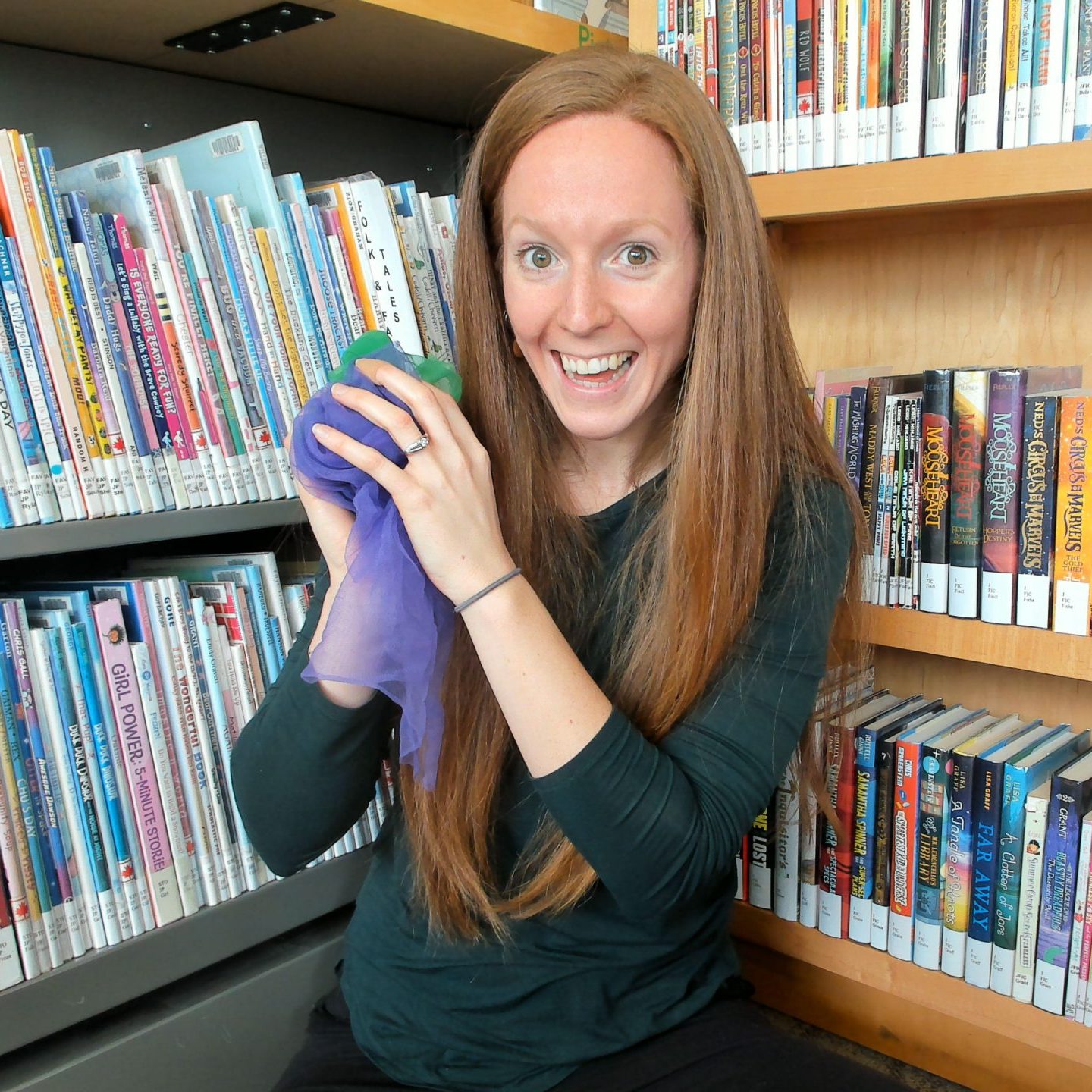 It’s everyone’s favourite scarf rhyme! Grab a scarf or soft toy you have at home to participate! Kids will delight in the POP! at the end of this classic rhyme. Words: Popcorn, popcornPut it in a potShake it, shake itWatch it POP! 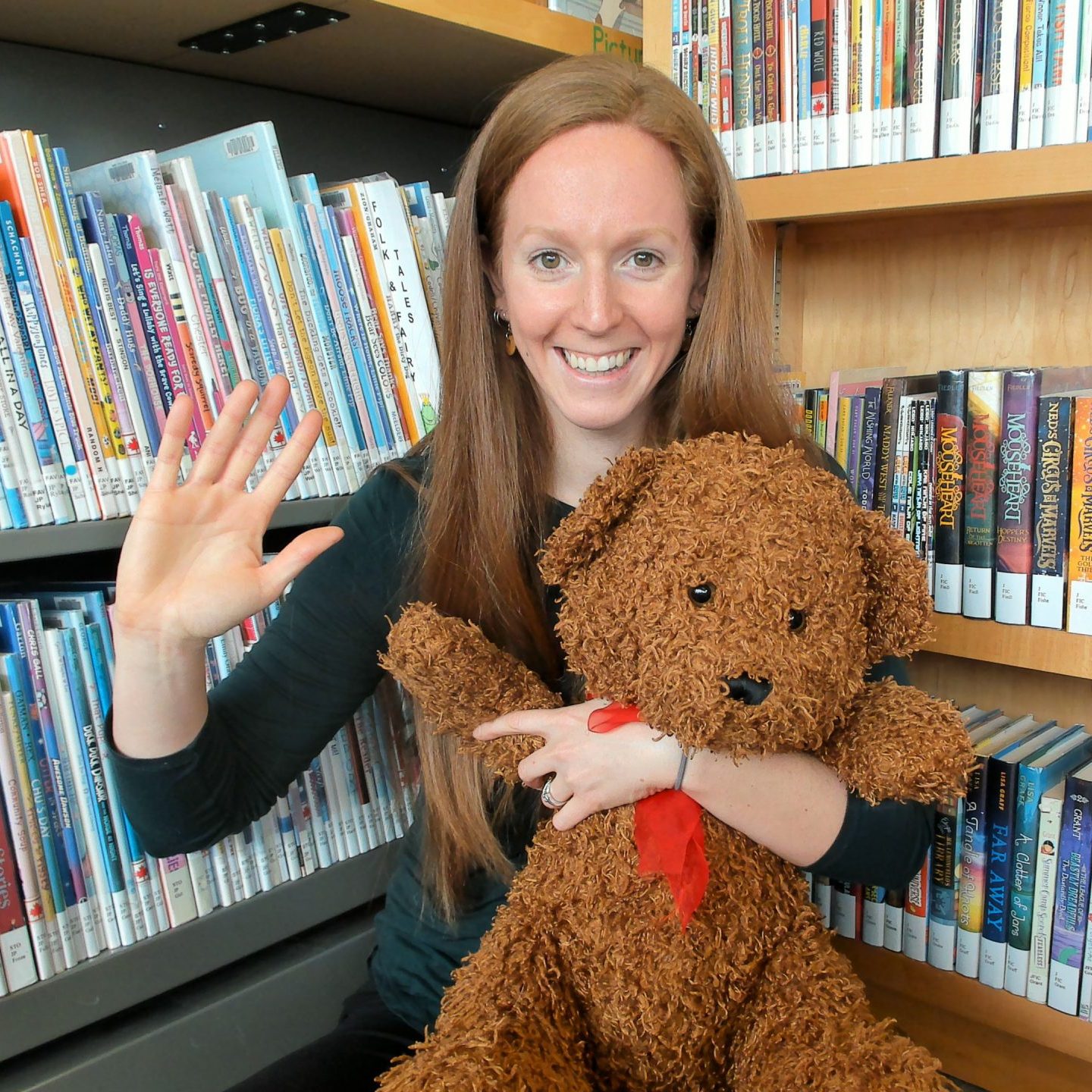 From a young age it is beneficial for a child to hear their name and a song like this one helps children develop a sense of self, and, when shared in a group, learn to associate different names with others! Words: Hickety pickety bumblebee, Won’t you say your name for me, “_________” (parent says name) … Read more 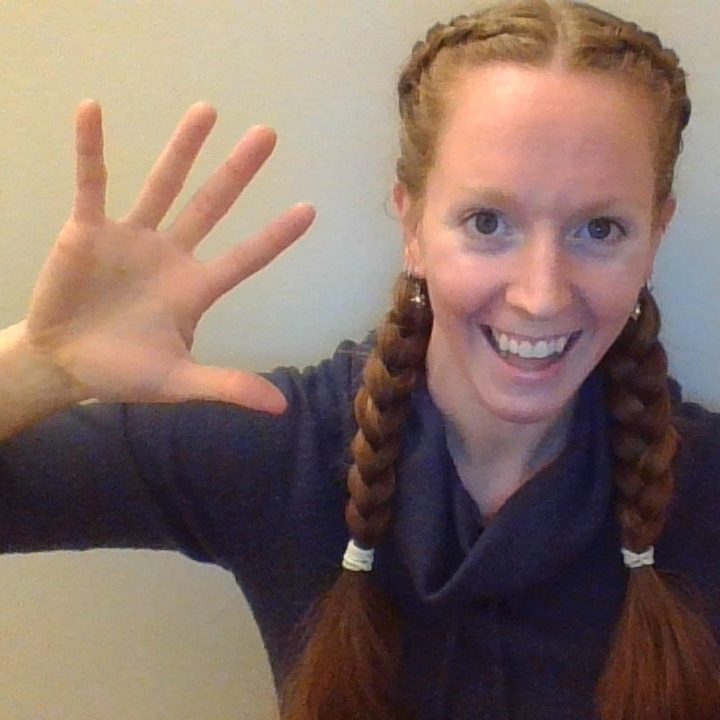 Wiggle those fingers, tickle those toes, and make baby laugh with a big belly raspberry! This rhyme is a great tickle to share with baby! Words: These are baby’s fingers (touch fingers)These are baby’s toes (touch toes)This is baby’s belly button (touchstomach)Round and round it goes! (tickle) 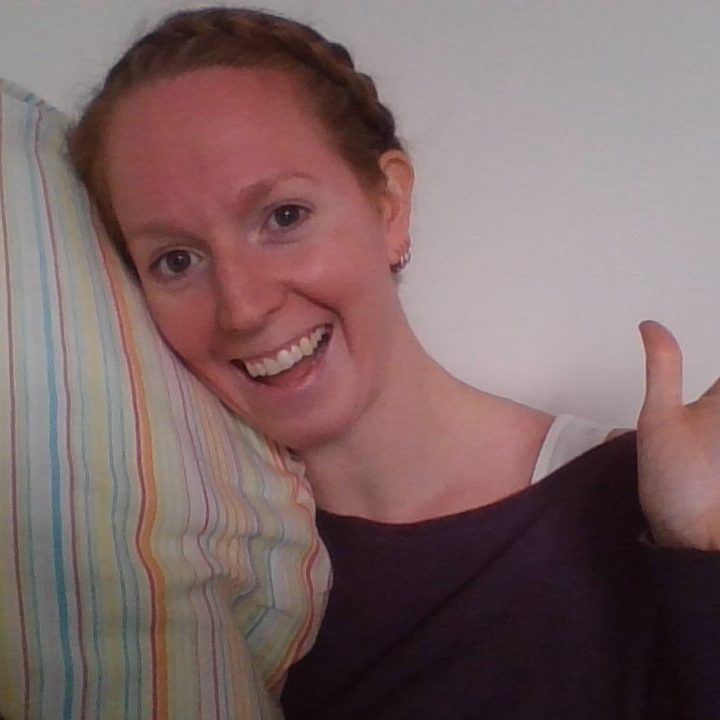 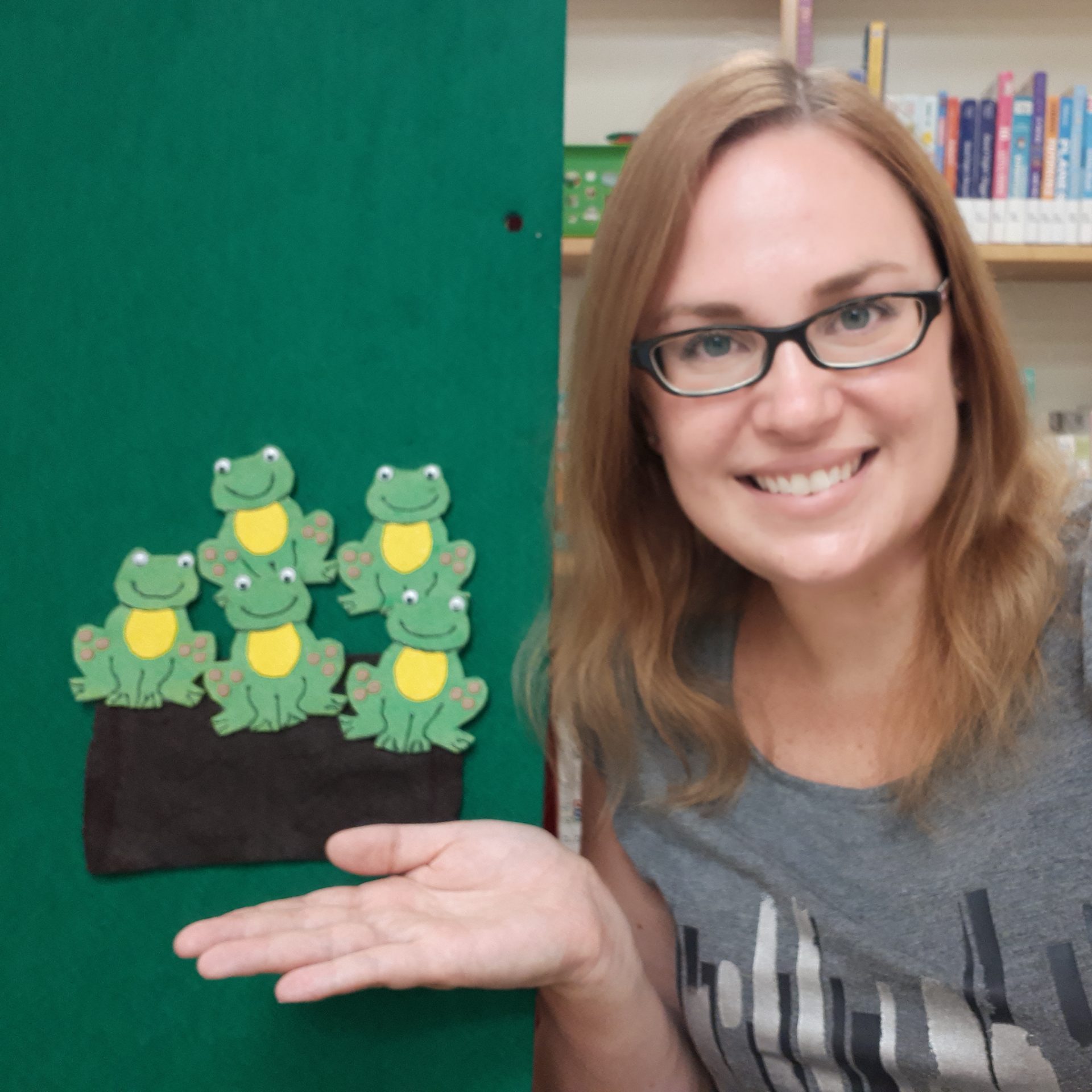 Join Miss Laura and learn some American Sign Language as we sing and sign Five Speckled Frogs! Lyrics: 5 green and speckled frogs Sat on a speckled log Eating the most delicious bugs (yum, yum!) 1 jumped into the pool Where it was nice and cool Now there are 4 green speckled frogs Repeat counting … Read more